I’m at SOURCES 2 screenwriting workshop near Stuttgart. Eight days immersion with a group of Finns, Russians, Germans, Spanish, Austrians, Iranians, Irish, Swedish, a Norwegian… Coming from the Scottish Documentary Institute and supported by Creative Scotland, Sonja Henrici and I are the only filmmakers from Britain.

So reality is hitting in hard this week. Tosh O'Donnell is the amazing singer who keeps me entertained in the hospice with stories of growing up in Glasgow:

"See, we knew we were gaeing up in the world when we moved into a new place – it had an outside loo that LOCKED!"

I got up at 6.30 a.m. this morning to get to Strathcarron Hospice to show four of the very experienced nursing staff the film TUESDAYS we have made with the Maggie's Centre in Dundee. On the road by 7.20 a.m.… Brain into gear at one minute to 9. It was the first showing of the final version of the film. There was total silence from the four nurses as the women on the screen took us through their lives. 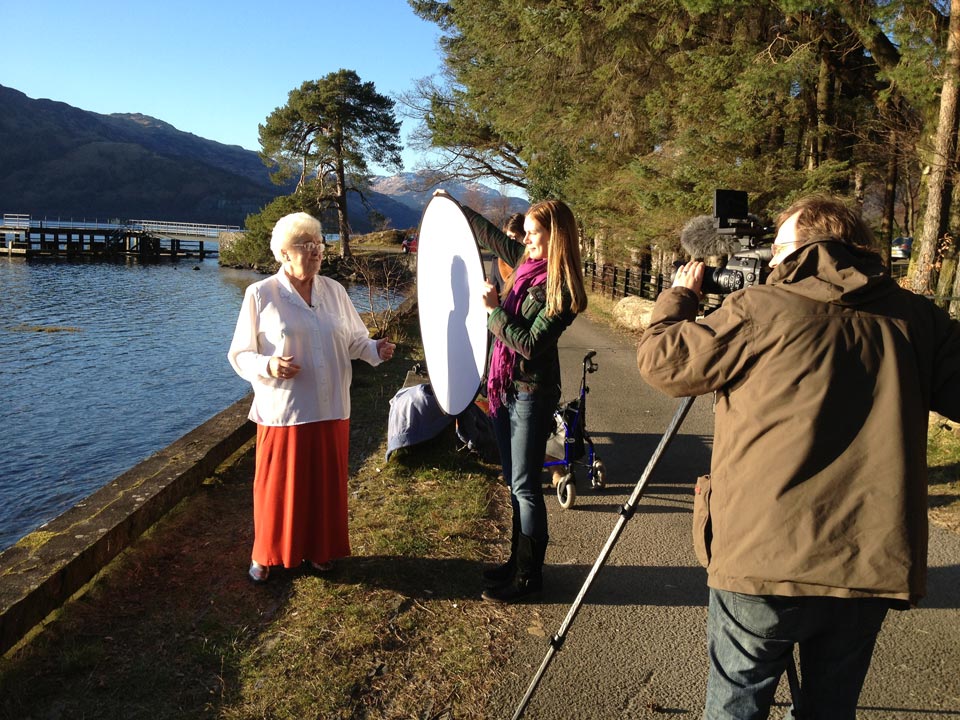 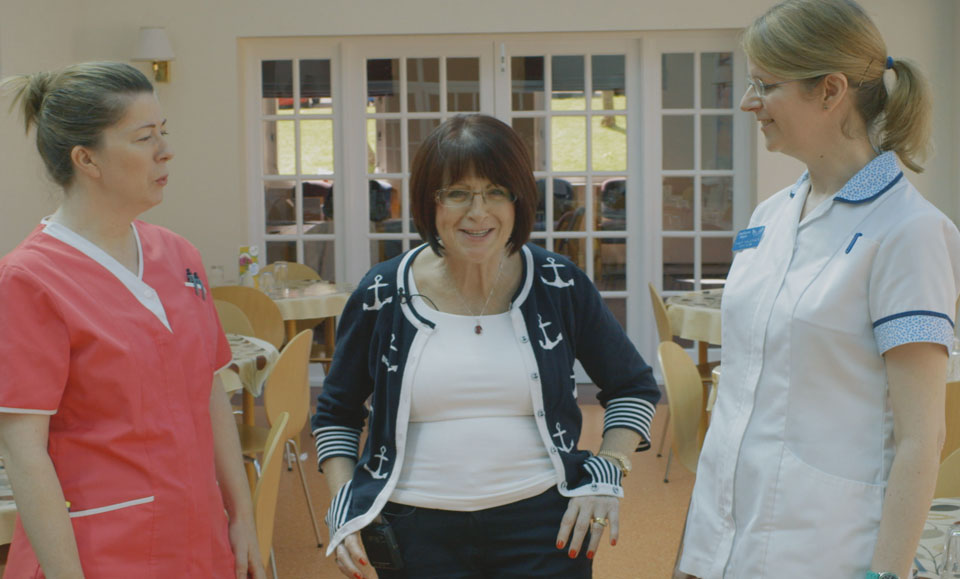 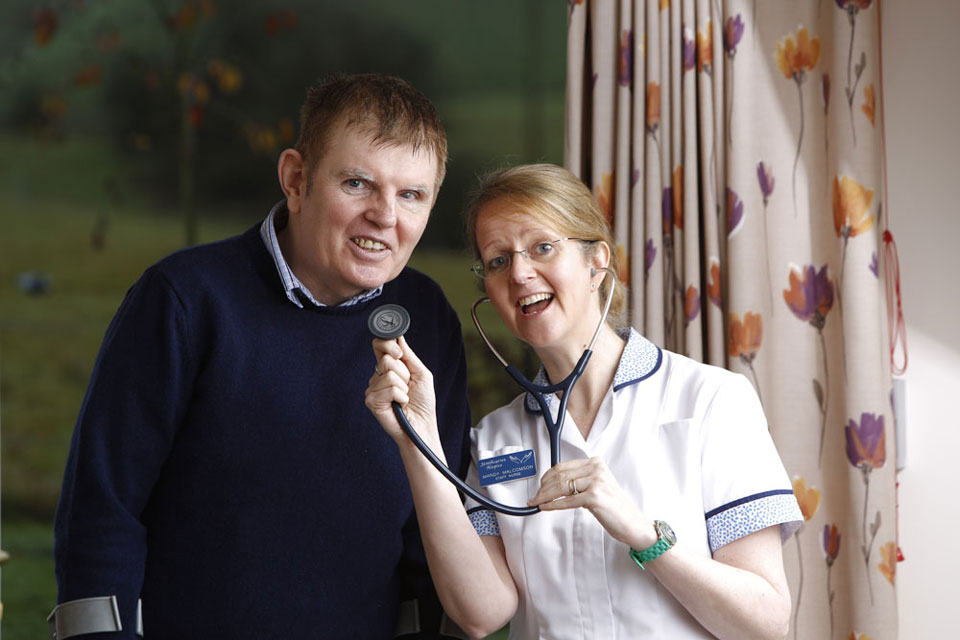 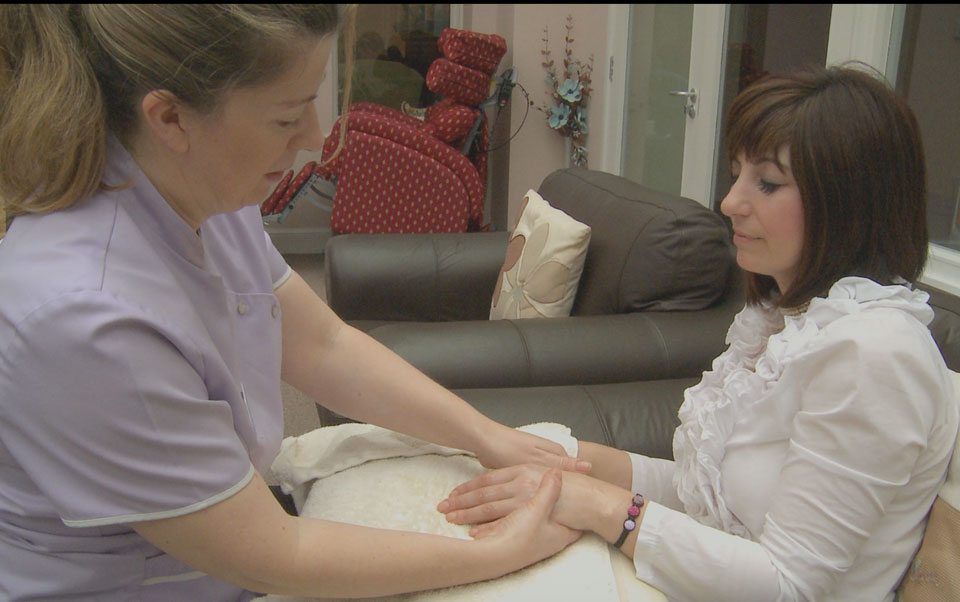 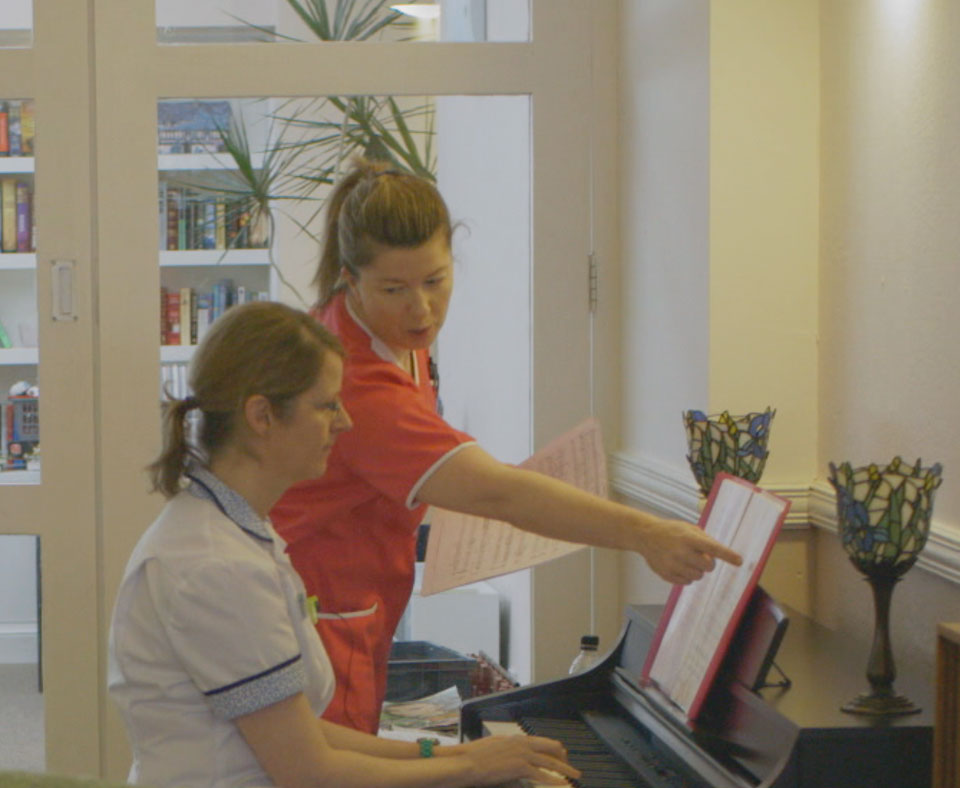 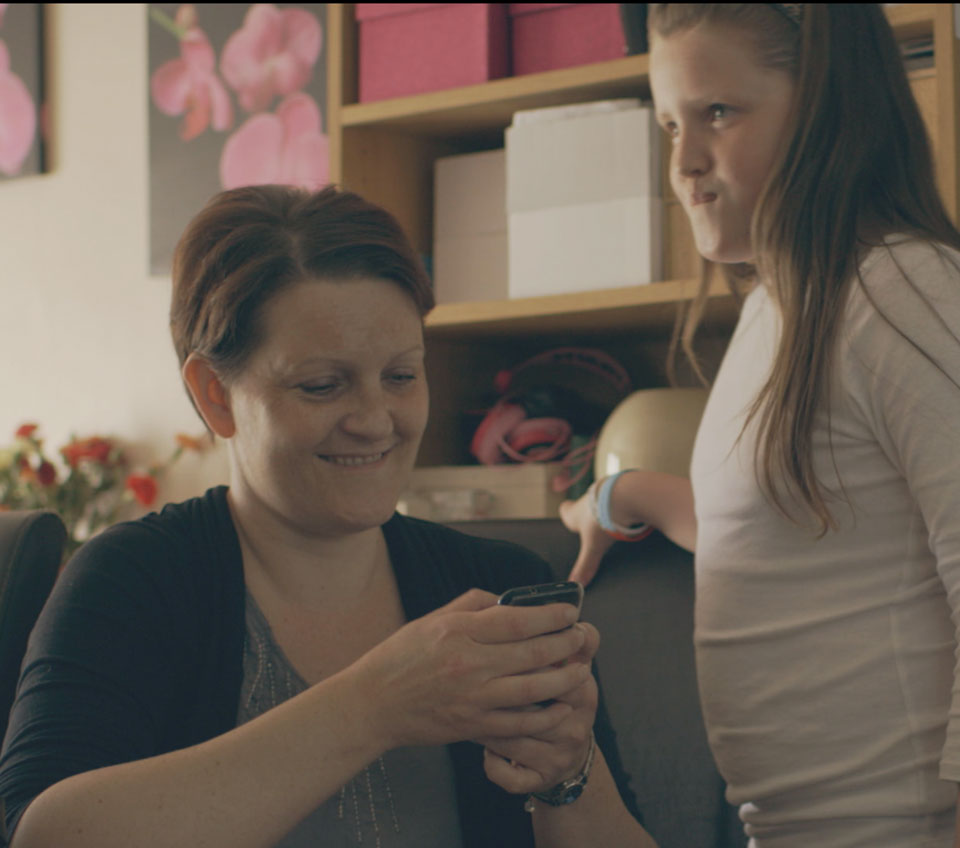 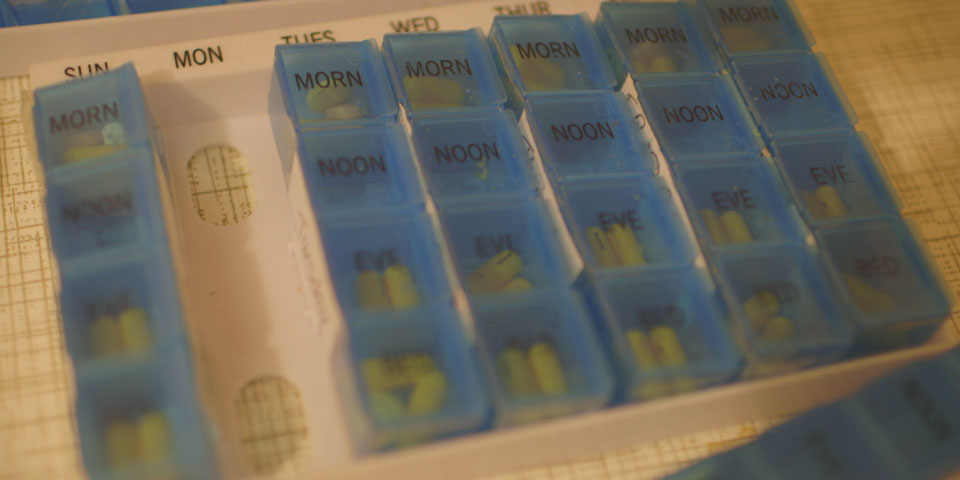 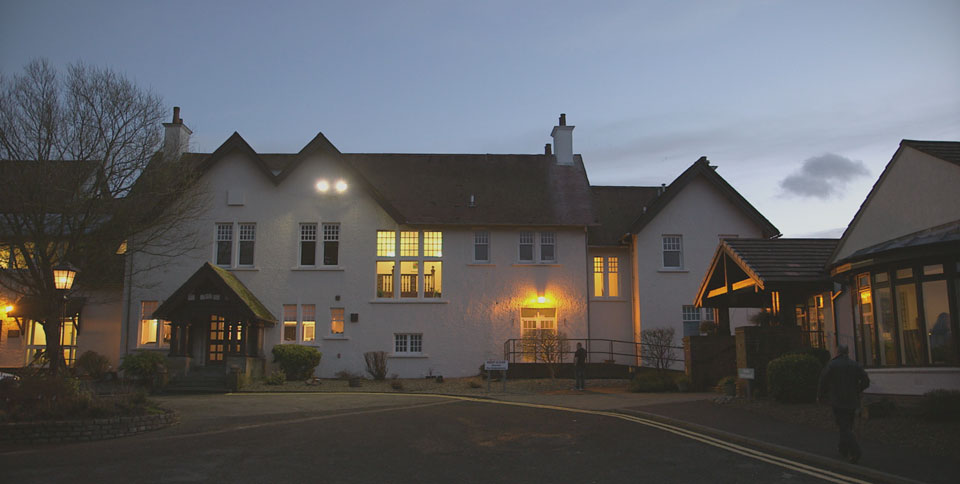 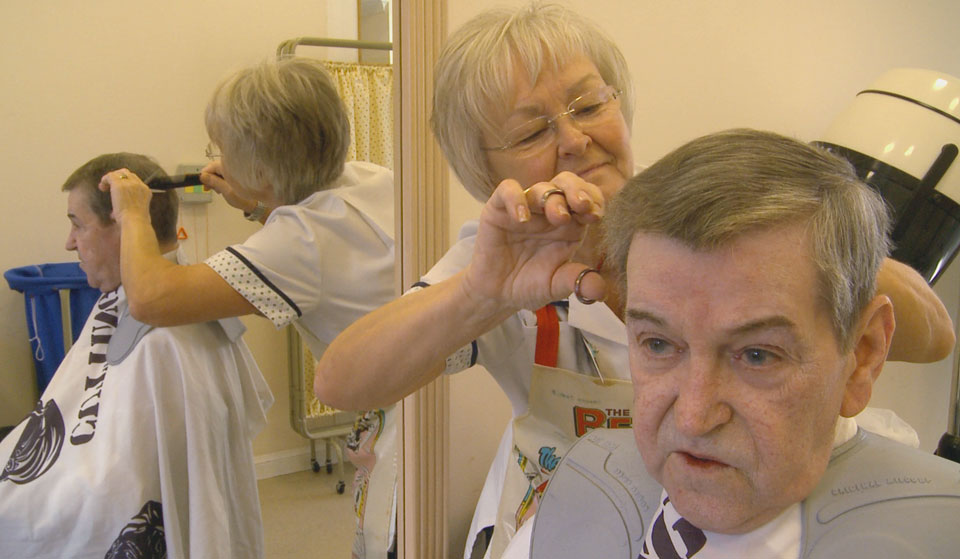