Meet the singers – the patients and the staff at the hospice – featured in Seven Songs for a Long Life. 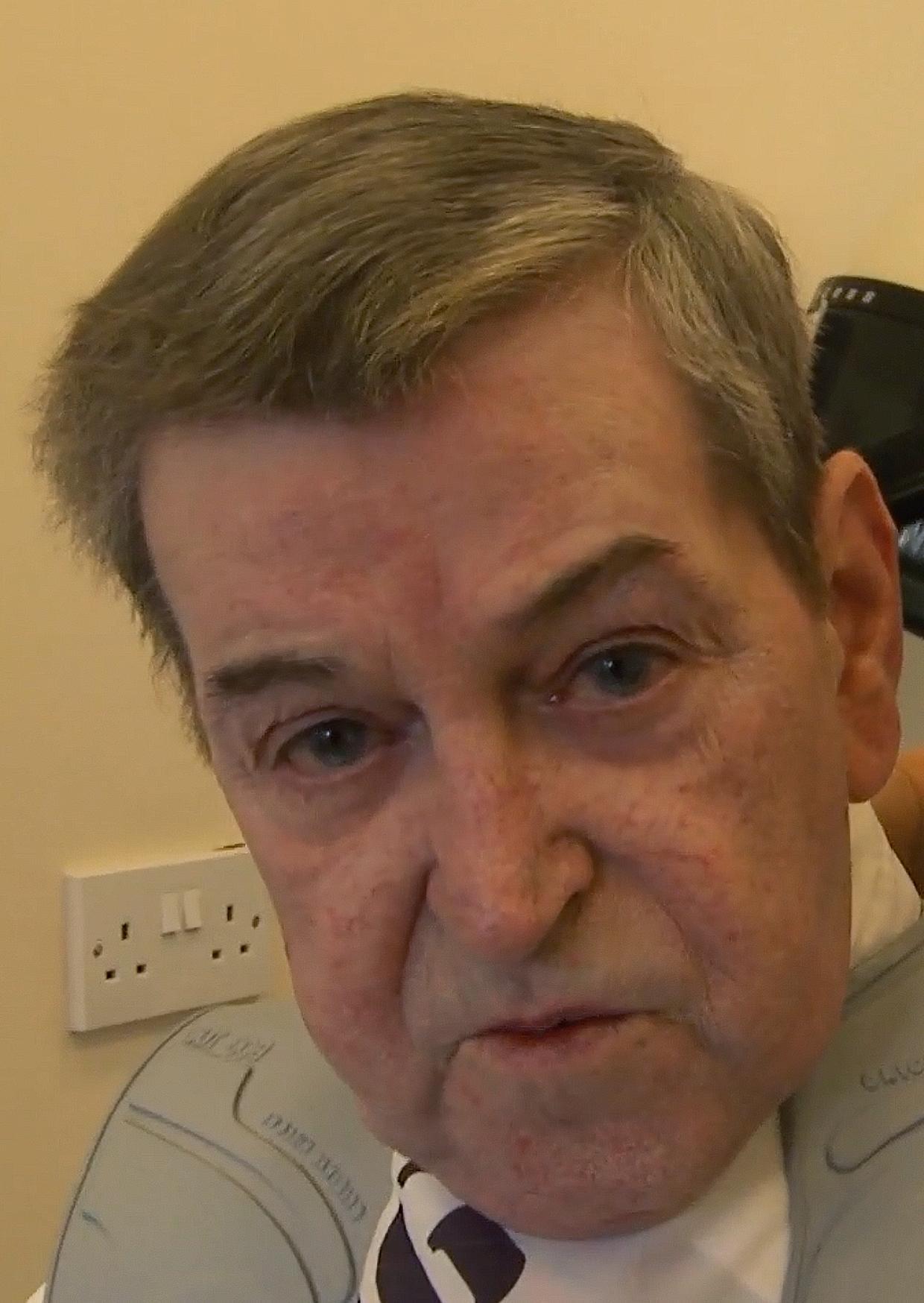 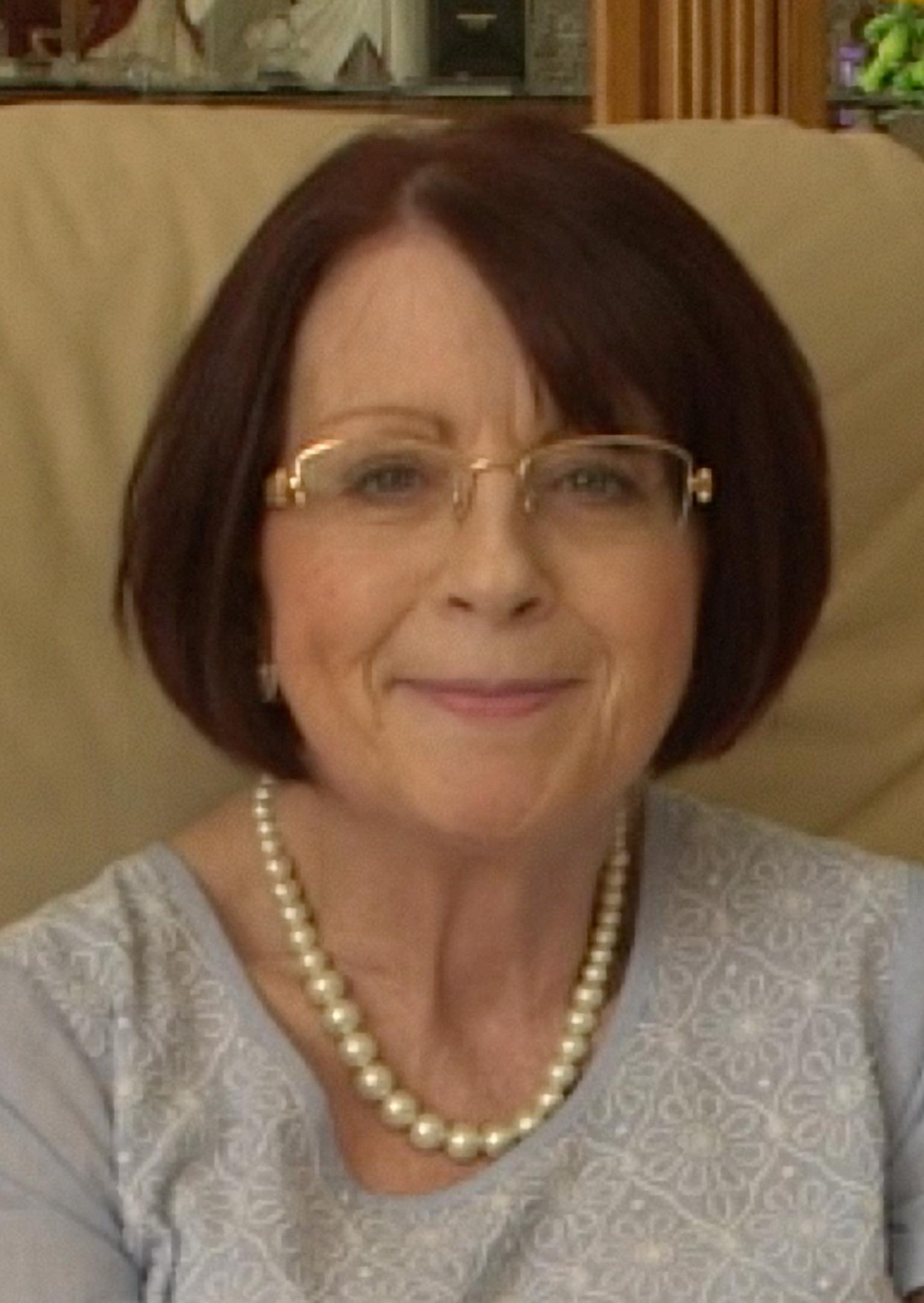 Dorene went into the hospice in such pain that the nurses could not touch her. Intensive specialist care and a cocktail of pain relief allowed her to return home. Although she gave up singing after her diagnosis of bone cancer, she could not resist once she met Mandy. A previous star of amateur operatics, she sings her favourite song during a physiotherapy session. She goes on to sing some of the most beautiful moments in the film. 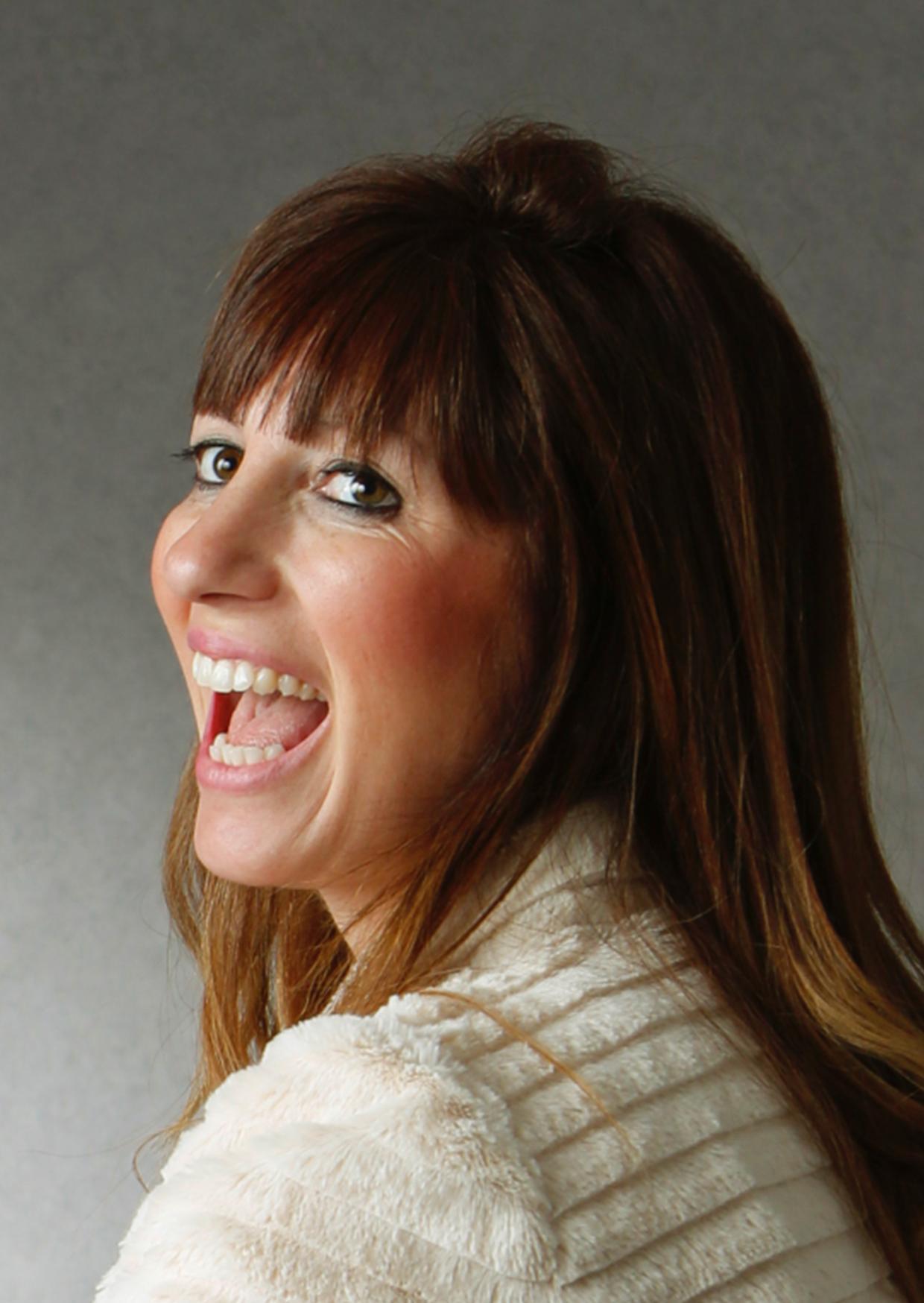 Julie’s cancer arrived when she was 23, and returned when her daughter Karys was four years old. When it spread to her lungs the doctors told her the chemotherapy was not working and she should enjoy the time she had left. She went home to care for her daughter, and joined the church at the end of her road. Six years on she is alive and well, and surprises everyone by falling in love with a fellow church attender, having a baby and getting married. 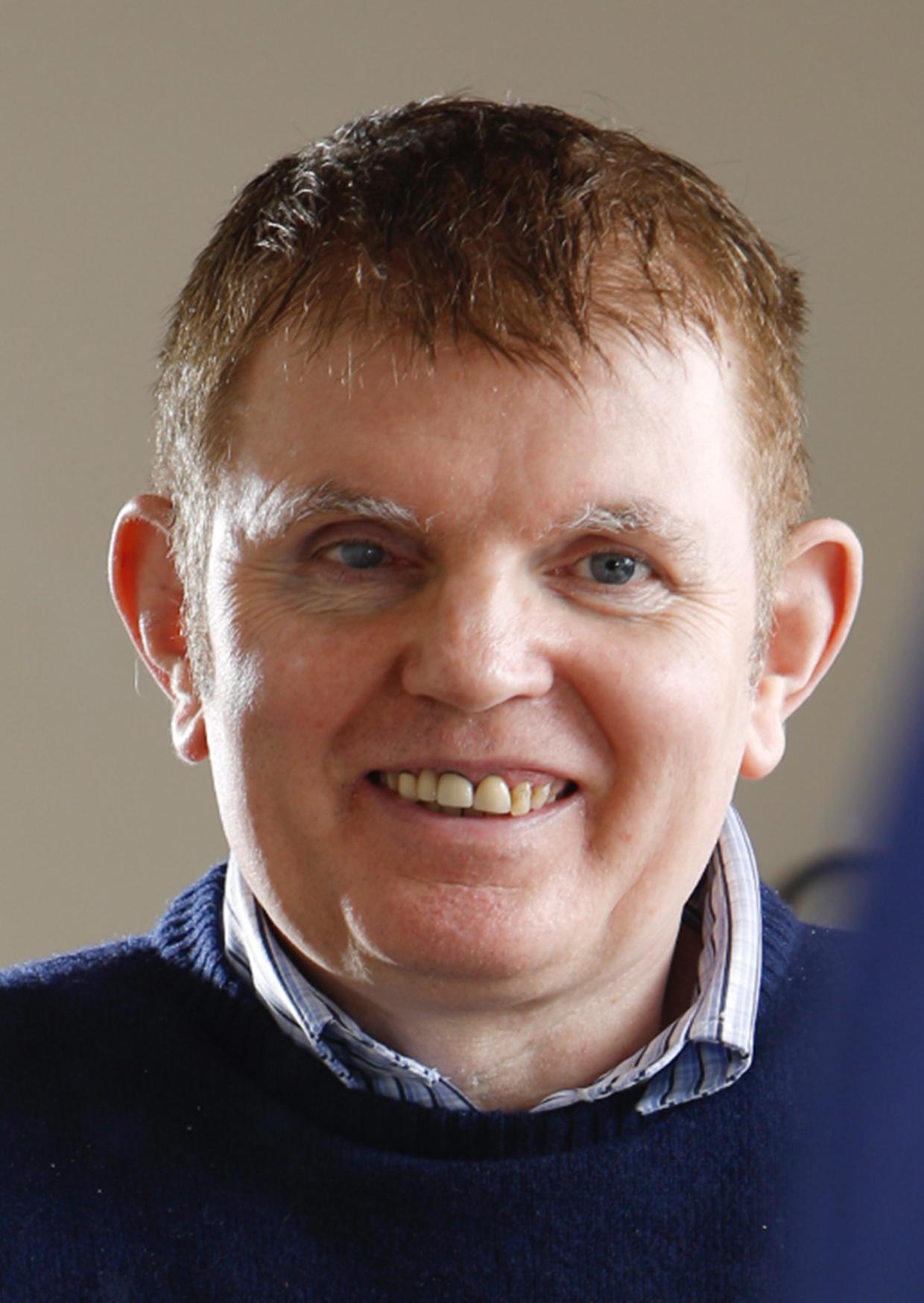 Iain was born to race. A cycle champion by age 14, he moved on to speedway and joined Linlithgow Lighting, winning medals and trophies. When his legs started to fail, he was diagnosed with multiple sclerosis. He tried to fight it, every day, until he realized he was making it worse. Friends disappeared. His wife Moyra remained a constant, and glamorous, support. Iain struggled with increasing daily pain for eight years before the hospice helped him discover effective pain relief. 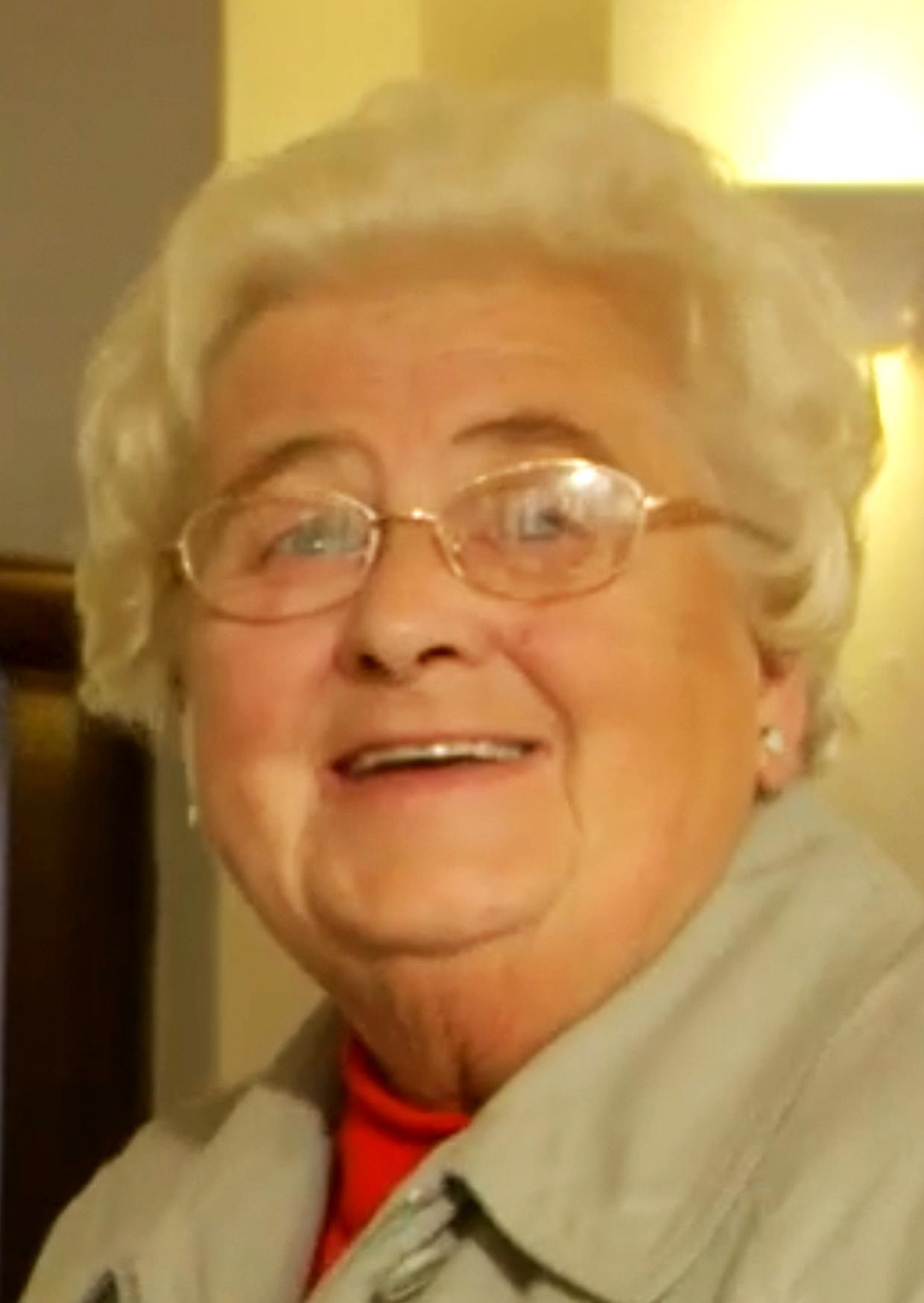 Alicia has had a full life and enjoyed every moment, Trained as a midwife, she worked in the poorest areas of Liverpool before settling back in Scotland. Long retired, she is a self-confessed tv shopping addict, but then resells the jewels for donations to the hospice. Her cancer causes her no pain, and she is ready to rejoin her husband, who died several years previously. 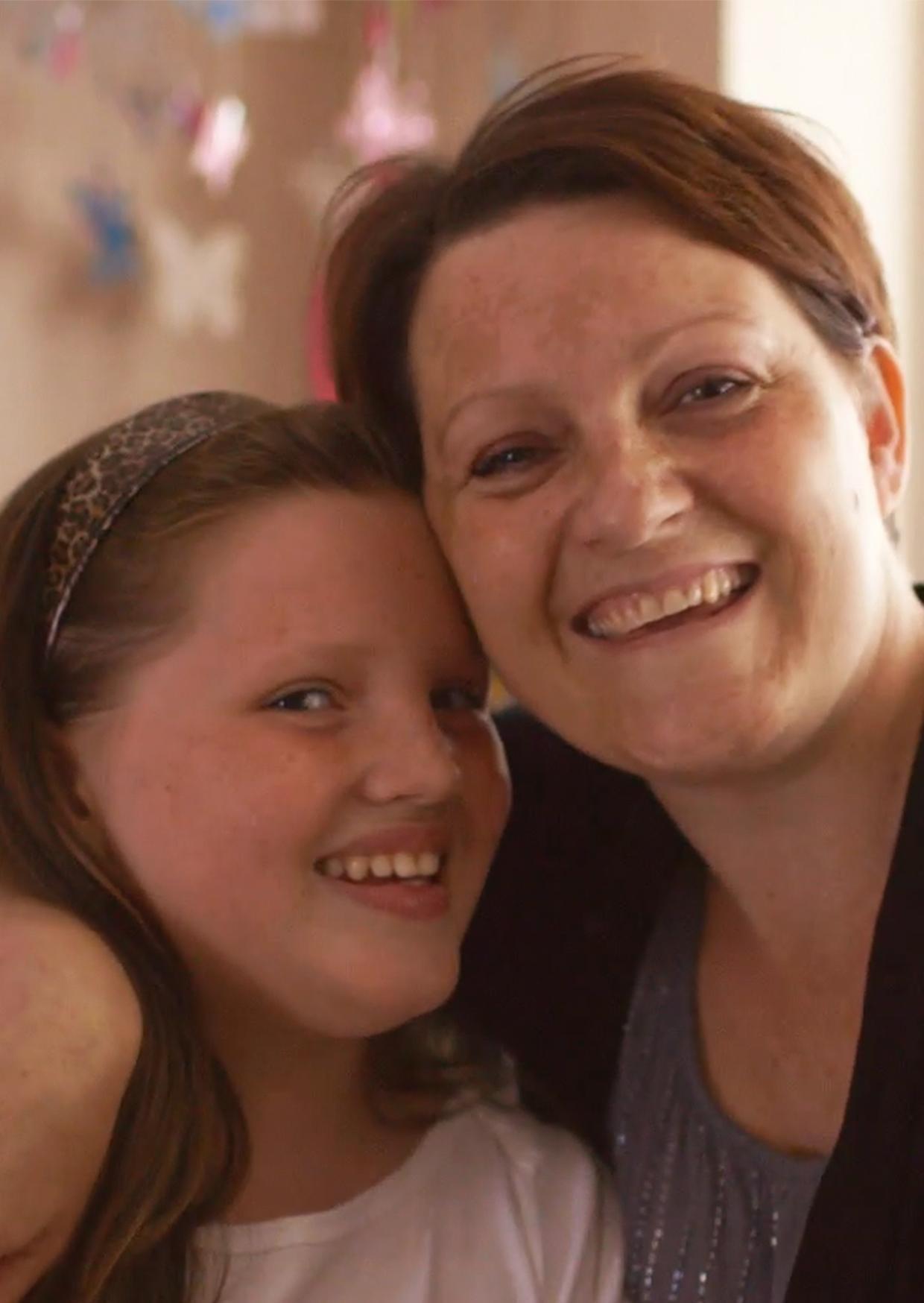 Nicola is the busiest woman on the planet. Four children, dog, husband, a hairdresser who wants to move into garden design, optimistic and practical, her cancer’s return after five years has slowed her down, but only just. Her priority is her family. She is determined that the cancer takes second place to their fun times, and she embraces home-movie making, singing and baking. She is tested and tested again by the cancer as it eats through her body, and the strength she gains from her family is mind-blowing. 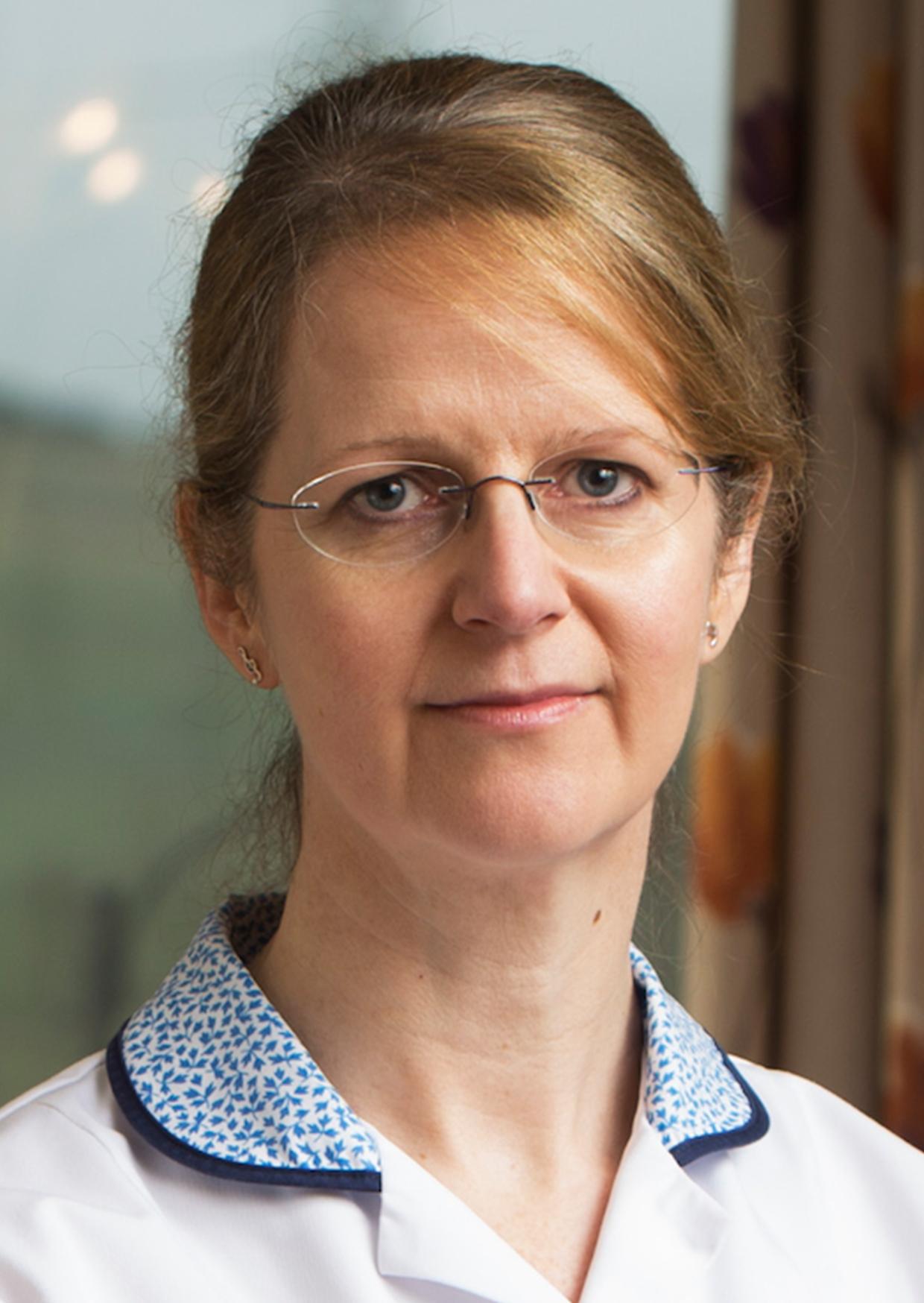 Mandy wanted to be a nurse in intensive care, and very quickly realized she was interested in the people more than the machines. She found her home in palliative care where her skills of listening, pain management and sense of humour shine. She loves singing, and her ability to draw the patients out through music is one of the inspirations for this film. As well raising a family and working full time, she is part of a local choir that just played their debut at T in the Park to great acclaim. 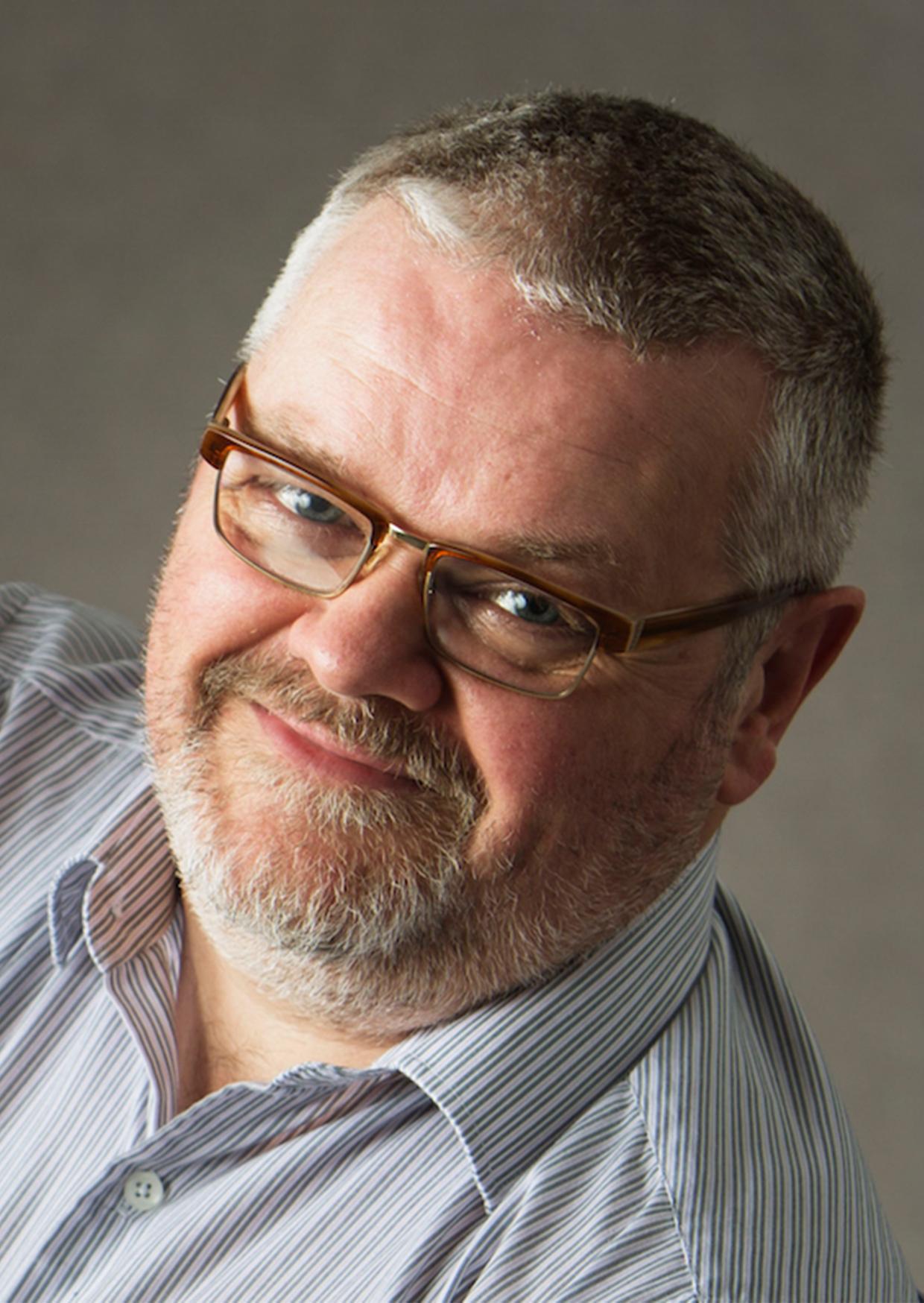 A former cruise-ship jeweler, Jim also played piano on the Cunard line, before discovering his calling to help keep Strathcarron Hospice afloat financially. It’s a big ask – with running costs over 6 million, and NHS grants of £2.4, he and the fund-raising team have to raise 3.9 million pounds every year in this predominantly working class area. They do it because they love to look after their community of patients with great food, beautiful surroundings, a staff to patient ratio that means everyone has time to talk, to listen, and to create the memories that make Strathcarron special.