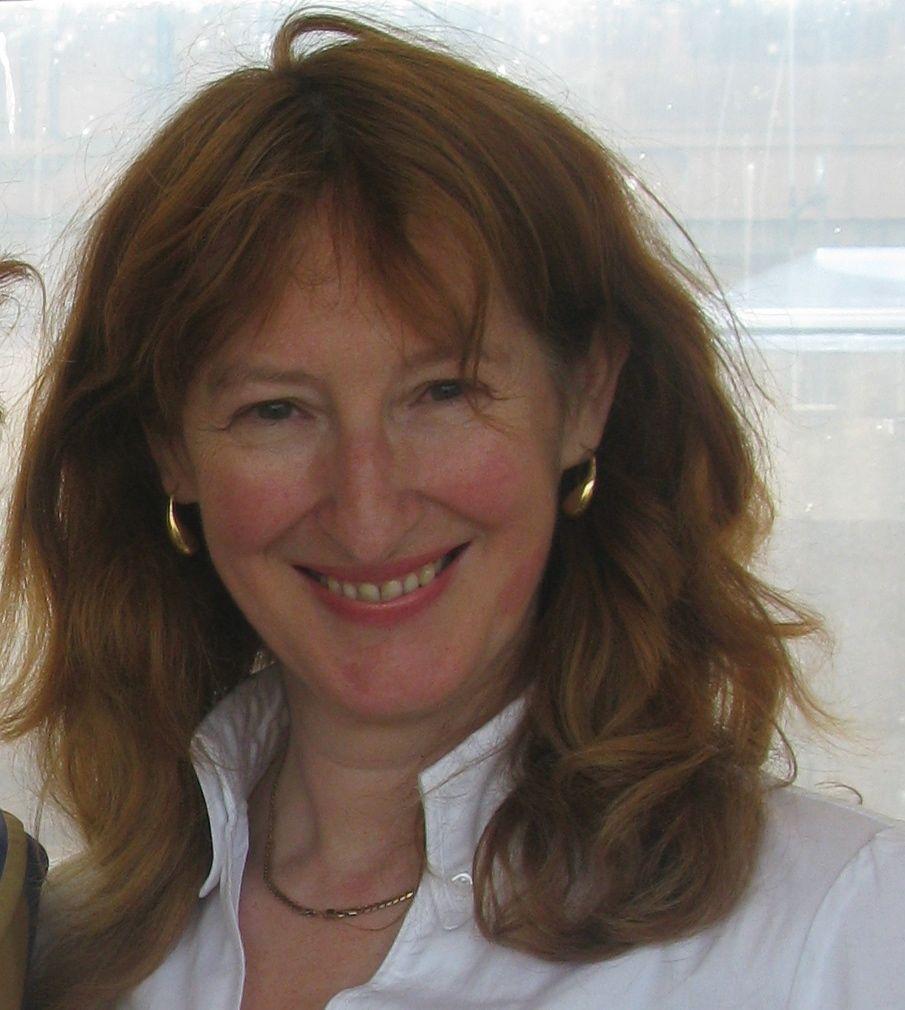 Dr Amy Hardie is a documentary filmmaker with several international awards. Her documentary feature The Edge of Dreaming, was the first Scottish feature documentary to be selected for competition at IDFA in 2009 and was awarded the Grand Jury Prize, Kiev International Film Festival. She graduated from the National Film and Television School in 1990 with the BP Expo prize for best student documentary (Kafi’s Story). Dr Hardie’s research interests include close collaborative work with research scientists and health professionals. She directed and produced six films with the Centre for Regenerative Medicine, including Stem Cell Revolutions (Tam Dalyell medal, and Best Documentary Milan). She spent a year as filmmaker in residence in Strathcarron Hospice, before developing the film into a feature documentary with UK and international financing. Although her research is primarily through practice, she is currently editing a book on the creative arts and medicine. She has contributed journal articles on audience engagement throughout distribution and production phases of filmmaking. Her work is frequently screened in the rapidly growing field of Medical Humanities. She headlined the annual Brainwave event at the Rubin Museum in New York in 2011 amongst artists and thinkers such as Debra Winger and Robert Stickgold, leading workshops developed from The Edge of Dreaming. These workshops and lectures toured 18 US cities (including the Carla Kuhn lecture in Columbia, New York) and Film and Jungian conferences, where scholars explored the film’s contribution to debates around neuroscience and the symbolism of the unconscious. 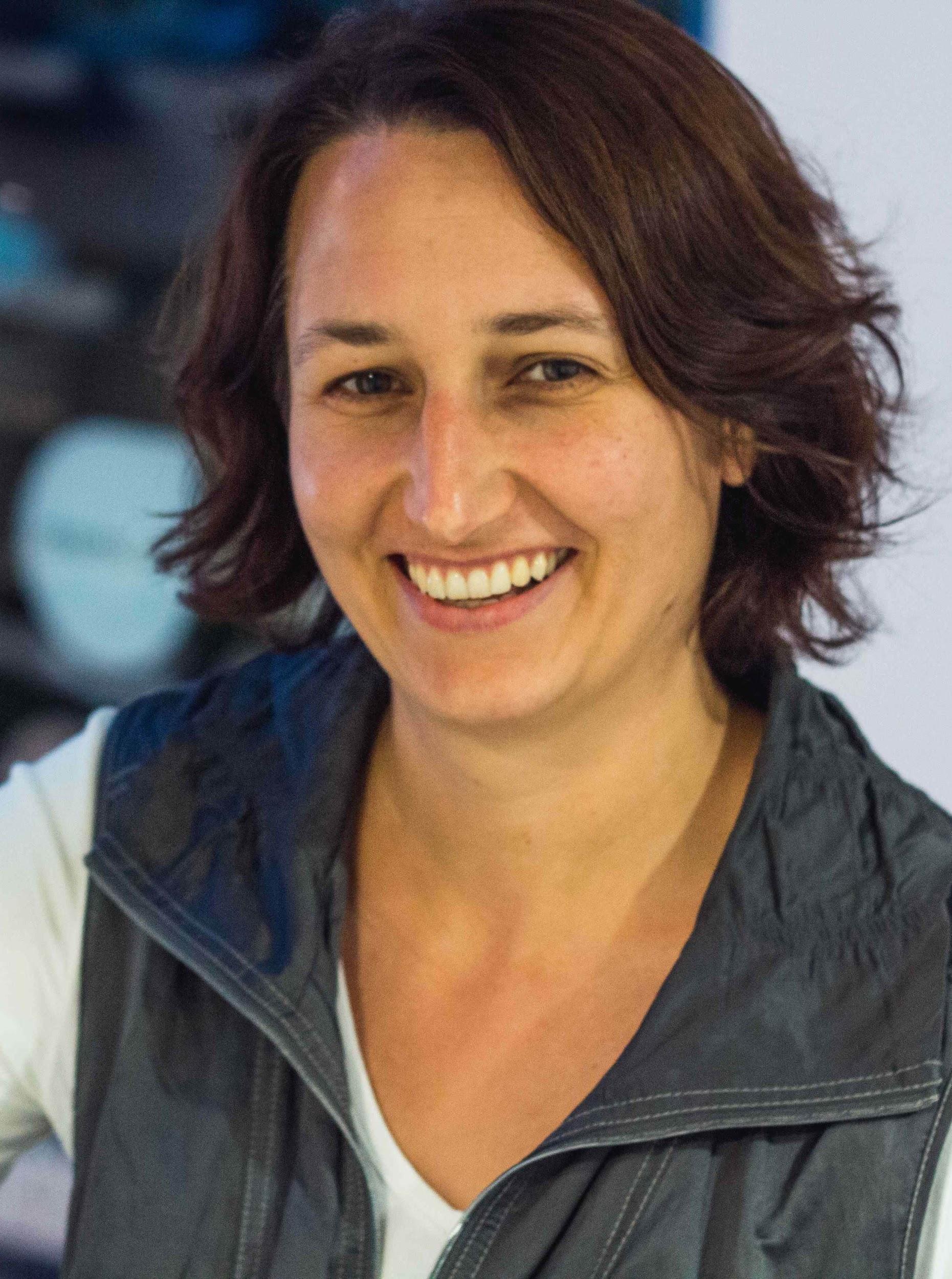 Sonja joined Scottish Documentary Institute in 2004 at its inception and has developed SDI ever since, becoming co-exec producer of Bridging the Gap and many award-winning short documentaries, running the Interdoc programme, producing feature documentaries (Future My Love, I Am Breathing, Pablo’s Winter), and investigating new business models and outreach campaigns through our Virtuous Circle initiative (2011-14). She is an active member of IPS (independent producers scotland) and keen to improve opportunities and funds for filmmakers. She’s producing new international projects, including David Millar Project by Finlay Pretsell, Donkeyote by Chico Pereira and execing new Scottish feature talents. She has written fiction (Rewind, 2009) and started her career in the administration of Edinburgh International Film Festival 1999-2003, where she was permanent member of staff for three years.

SDI Productions Ltd was set up by Noe Mendelle and Sonja Henrici in 2007 to provide the production platform for Scottish Documentary Institute for all our international feature documentaries. Noe and Sonja combine over 40 years' experience in film. Our films have played at major film festivals, such as Sundance, Cannes, Hotdocs, Tribeca, Full Frame, IDFA, Cinéma du Reel, Vision du Réel, and Leipzig, and have picked up major awards and nominations.
SDI Productions is all about supporting innovative combinations of visual and sound into new forms of storytelling. We look at Drama or Documentary as tools for storytelling not genres and give equal importance to content and form.
Recent productions include:
‘Norfolk’ by Martin Radich (2015, iFeatures, Creative England, BBC, BFI), ‘I Am Breathing’ (UK, C4 & Demark, DR 2013) by Emma Davie & Morag McKinnon, IDFA competition & BAFTA winner for Best Directing, 'Future My Love' (UK/Sweden; SVT) by Maja Borg (2012 - EIFF, CPH Dox, Ambulante, Hotdocs), nominated for the Michael Powell Award for Best British Film. ‘Pablo’s Winter’ by Chico Pereira, 2012) 'The New Ten Commandments' (2008, BBC; EIFF / Guardian's Top Ten); ‘State of the World’ (Various, 2008, Portugal/UK), an omnibus film directed by prolific directors such as Apichatpong Weerasethakul, Chantal Chantal Akerman and Wang Bing. (Cannes Directors’ Fortnight).

Lori Cheatle founded Hard Working Movies, an independent production company in Brooklyn, NY, to produce director-driven feature films that tell great stories and appeal to wide audiences. Subjects range from personal documentaries to pop culture to social issues. Lori’s award-winning films have screened in theaters, museums and in top film festivals as well as on HBO, PBS, Showtime, The Sundance Channel, Channel 4 UK, the BBC, ZDF/Arte, NHK, Canal+, and have been seen in over 60 countries. Films she’s produced include three documentaries directed by Doug Block - the critically acclaimed 112 Weddings, 51 Birch Street and The Kids Grow Up; Amy Hardie’s The Edge of Dreaming, This Land Is Your Land (Whitney Biennial), Dashiell Hammett. Detective Writer, and many others. in 2014 she launched the feature documentary Captivated The Trials of Pamela Smart (HBO, Sky Atlantic) directed by Jeremiah Zagar at Sundance.

Colin Monie, having worked across film, television and documentary, has developed a career much to be admired. His feature work includes the BAFTA-winning The Unloved, directed by Samantha Morton; Peter Mullen’s award-winning The Magdalene Sisters; Deepa Mehta’s Oscar-nominated Water, and her adaptation of Salman Rushdie’s eponymous novel Midnight’s Children. Amongst his documentary credits is the critically acclaimed Jig by Sue Bourne, Future My Love by Maja Borg, From Scotland with Love by Virginia Heath.

Nick edited the widely admired feature debut Pablo’s Winter by Chico Pereira, and has worked on a number of award-winning Scottish fiction and documentary shorts. A graduate from Edinburgh Napier University, Nick’s own films have screened internationally. Recently he has worked with contemporary dancers for Arts Council England, multi-media artists, and directed / edited the film of fine artist Craig Coulthard’s Forest Pitch project, part of the London Olympics 2012 Culture Festival. He is currently working on Pablo’s Winter follow up with Chico Pereira: Donkeyote.

Mark Orton is a composer working in the mediums of film scoring, concert music, and radio drama. He is a multi-instrumentalist, performing on all manner of guitars, keyboards, and percussion. He is the co-founder of Tin Hat, a San Francisco Bay Area based composer/improviser collective with five critically acclaimed albums. He has written scores for dozens of films – documentary, feature, and fine art – and has composed music for modern dance, theater, experimental radio, video/art installation, the circus, and the concert hall. Feature films include: Nebraska, The Good Girl, Everything is Illuminated.

Hilary Brooks is a multi-award winning Musical Director, Arranger & Composer & Pianist. Currently Musical Director for Doris, Dolly & The Dressing Room Divas, the Fringe sellout show. Co-founder of PianoPiano with Karen MacIver www.pianopiano.co, which is part of the Made In Scotland 2015 curated showcase. Later this year Hilary will be returning to Pitlochry Festival Theatre with the award-winning production of Irving Berlin’s White Christmas. Currently commissioned by ATG/Citizens Theatre with Clive King for the new large-scale musical based on Powell & Pressburger’s 1946 iconic movie A Matter Of Life & Death. Premiering Autumn 2016.