We are nearly there!

I was delighted when Mark Orton, composer of Nebraska (multiple Academy Nominations), agreed to score the film (we are calling it, rather unimaginatively, Singing Hospice – anyone any better ideas?).

I heard Mark’s music on a film called Joe Papp, a life in five acts, about the legendary NY. It was the best music score for a documentary I had ever heard. The film’s director, Tracie Holder, put me in touch with Mark who saw an early assembly of Singing Hospice and said he loved it.

He has been sending me some cues that I lay on the timeline and that go under the story. They talk express so perfectly what is going on with these patients in Scotland, which is kind of amazing as Mark is based in Portland, Oregon, on the West coast of the States, having grown up in NY. But I guess music is a language without national boundaries. Mark told me we were doing ‘backwards karaoke’ and it is a musical challenge. Next step will be screening the film to the hospice – I hope they love his music as much as I do. 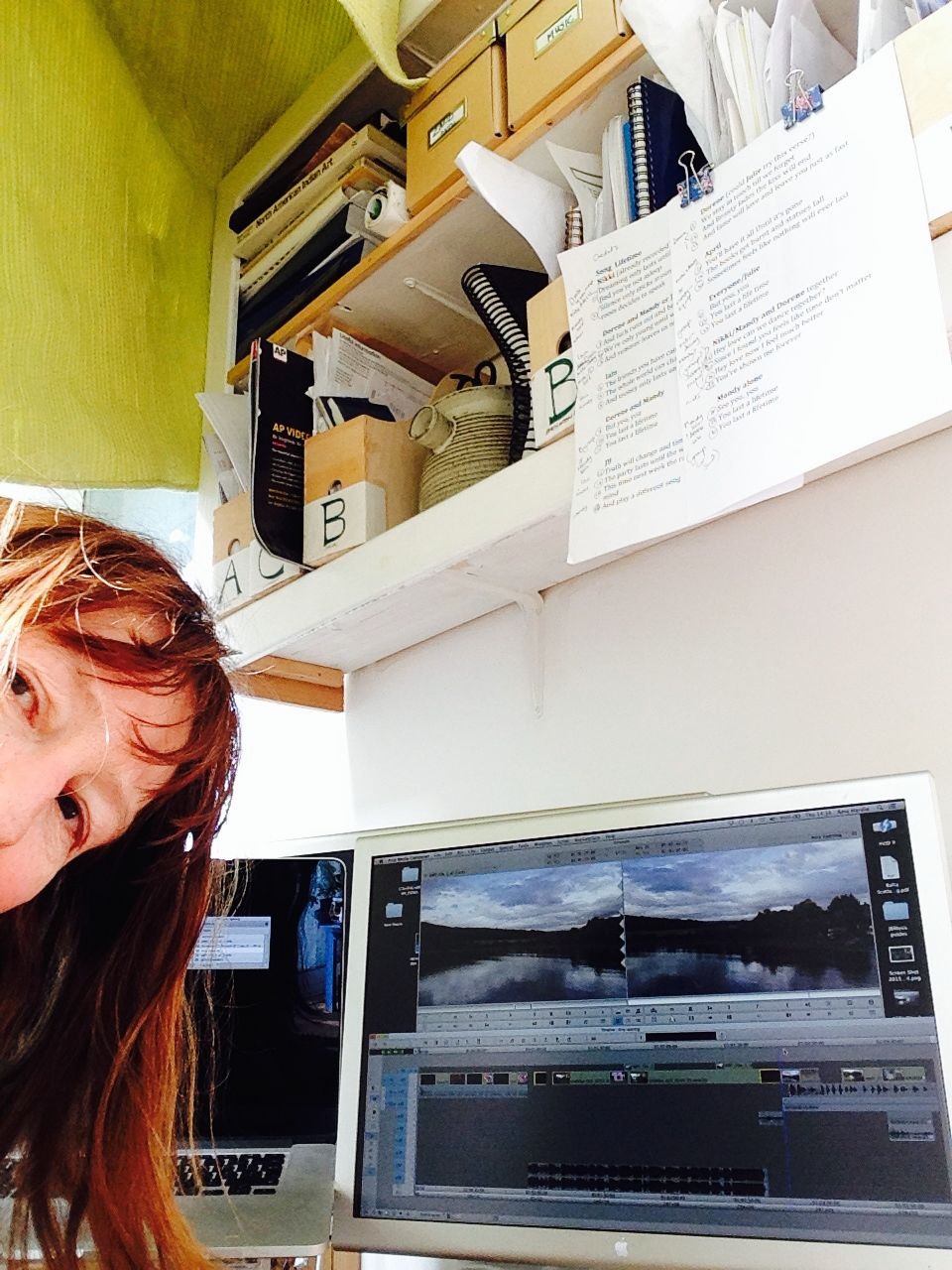