Are our five Scottish patients internationally relevant? Yes they are! In Helsinki, in Finland, the audiences were moved to laughter, and tears, and came out of the film talking about their own mortality. It’s partly the songs that transcend national borders, but also the honesty with which Nicola, Julie, Iain, Dorene and Tosh express themselves. And something about the terrifying randomness of fate, which each person experiences as day by day uncertainty, and the grace with which they all accept life in its shadow.

In fact, the film fitted well into a programme that was looking at how families cope towards the end of life. Chantal Akerman’s No Home Movie was a portrait of the uneasy dynamic between her sister, herself and her increasingly frail mother. The comedy and courage of carrying on, often after a partner has died, was elegantly expressed in Stephan Bergmann’s The Last Gigolos. And the inadequate and earnest attempts to make it right with live in care brought to a rich country from a poor country was documented in Christiane Buchner’s Family Business.

Docpoint’s movies interwove themes so that each film led to another – wonderful curation from Ulla Simonen!

(Image of Amy in Helsinki below.) 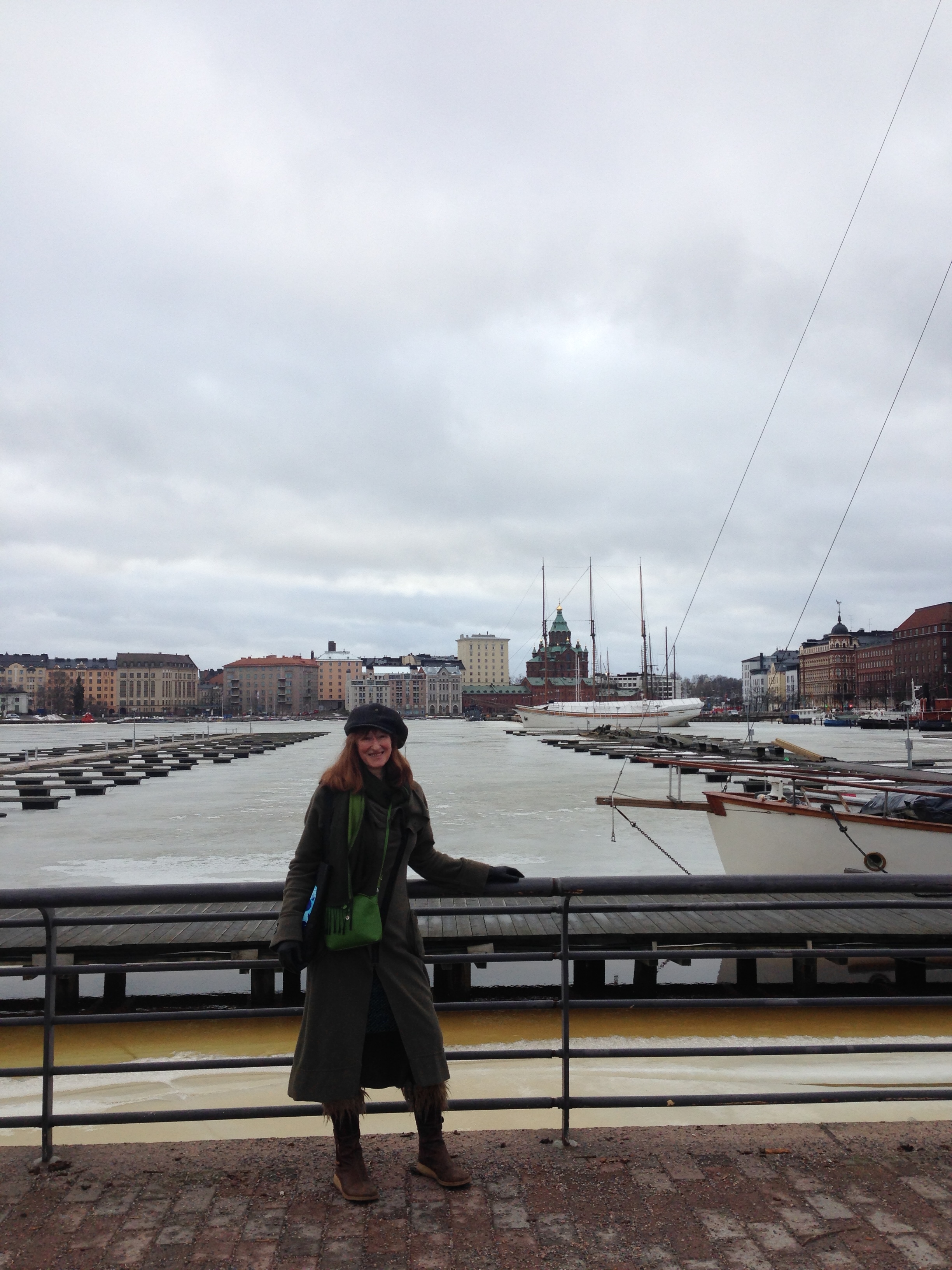