“It's up to you, New York, New York" Sinatra

Is POV (PBS) the best television slot going? At least, for documentary filmmakers. Sonja Henrici and I are in NY and it’s a heatwave. Even the turtles came out of hibernation today. Fresh from snowy Scotland I have my big boots and woolly dresses. And I am so excited to see the POV staff again, after five years. They politely ignore my sweaty hands and hot shiny face in their new waterfront offices in Dumbo in Brooklyn, and we discuss Seven Songs for a Long Life and its immanent North American premiere at South by Southwest ("SxSW") in Texas. 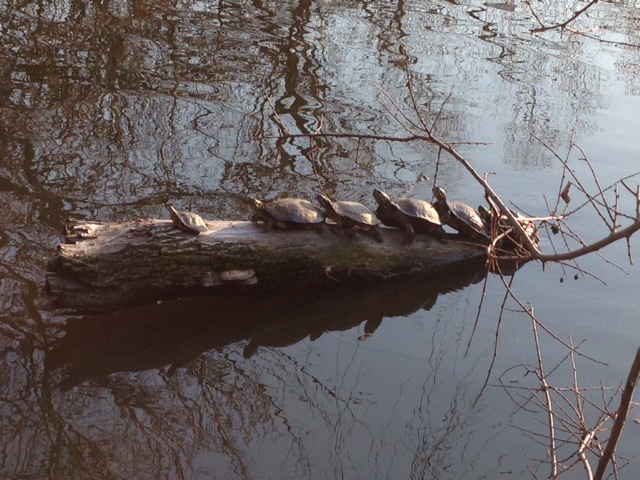 It’s not just Sonja and I who set off today – Mandy Malcomson, the main nurse in the film, and Hilary Brooks, the music coach, are arriving tonight. We will screen the film three times and run a workshop that ends with our very first singalong – it’s a chance for the audience to get inside one of the songs in the film: Dream a Little Dream.

We talk to POV about how they embed their broadcast transmission in two years of events and social media around the film - it's inspirational. We meet with the programmer, the communications team, then outreach / education and digital departments. These teams reach out before and after transmission, offering added value to targeted audiences, and their ideas range from education packages in libraries, to duets with pop stars, and Spotify playlists! It’s amazingly comforting to see them again, after the wonderful screenings they organised for The Edge of Dreaming in 2010. Fingers crossed we get to work with them on Seven Songs for a Long Life…. Watch this space! 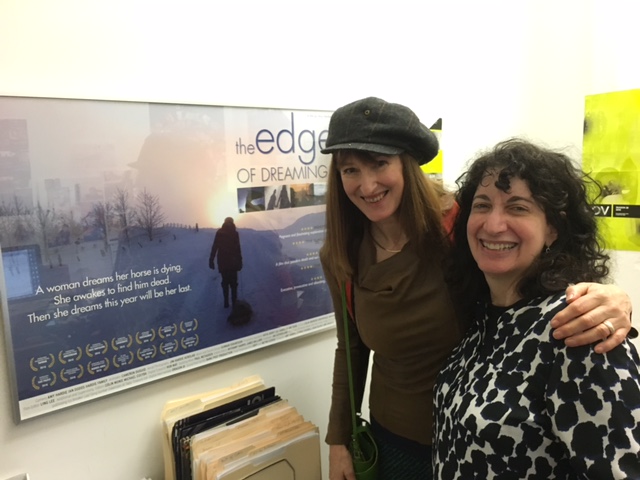 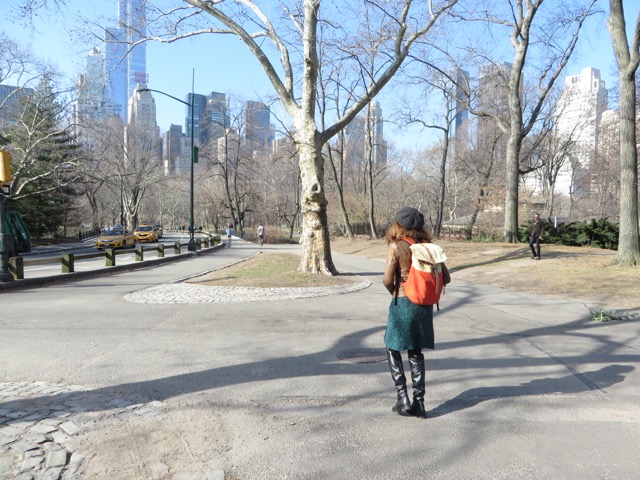