Hilary Brooks (amazing singing coach, see earlier blog) and I did a talk at Edinburgh University School of public health today.  Hilary talked about  how she had realized early on that music was the currency at Strathcarron, and how each patient was different in their relationship to music.

So with Dorene, who had stopped singing after her cancer diagnosis, what Hilary could do after Dorene decided she wanted to sing again, was work with her new voice, which was a little lower, and perhaps even more powerful than before. And with Nicola, she was able to give her confidence that she could sing her best on camera.

We talked about some of the patients leaving the songs as legacy, others doing it just for fun, some doing it to express something that could not be told any other way. I have watched the singing become more important over the years I have been filming. Nicola told Hilary “the only reason I got out of bed today is because I knew you were coming” And went on to sing with Mandy in what will surely be the high point of the film. The process has had quite an impact on Hilary: “Working with the good folk in Strathcarron Hospice changed my life; a totally uplifting experience, creating memories that will be treasured forever.”

Singing has a measurable impact on lungs, which I might have guessed, but I would not have suspected that it was useful for the heart and connective tissues. But that is not why the patients in Strathcarron are singing: this is not singing as therapy, or singing for an audience, it is singing for the sheer pleasure of celebrating life. 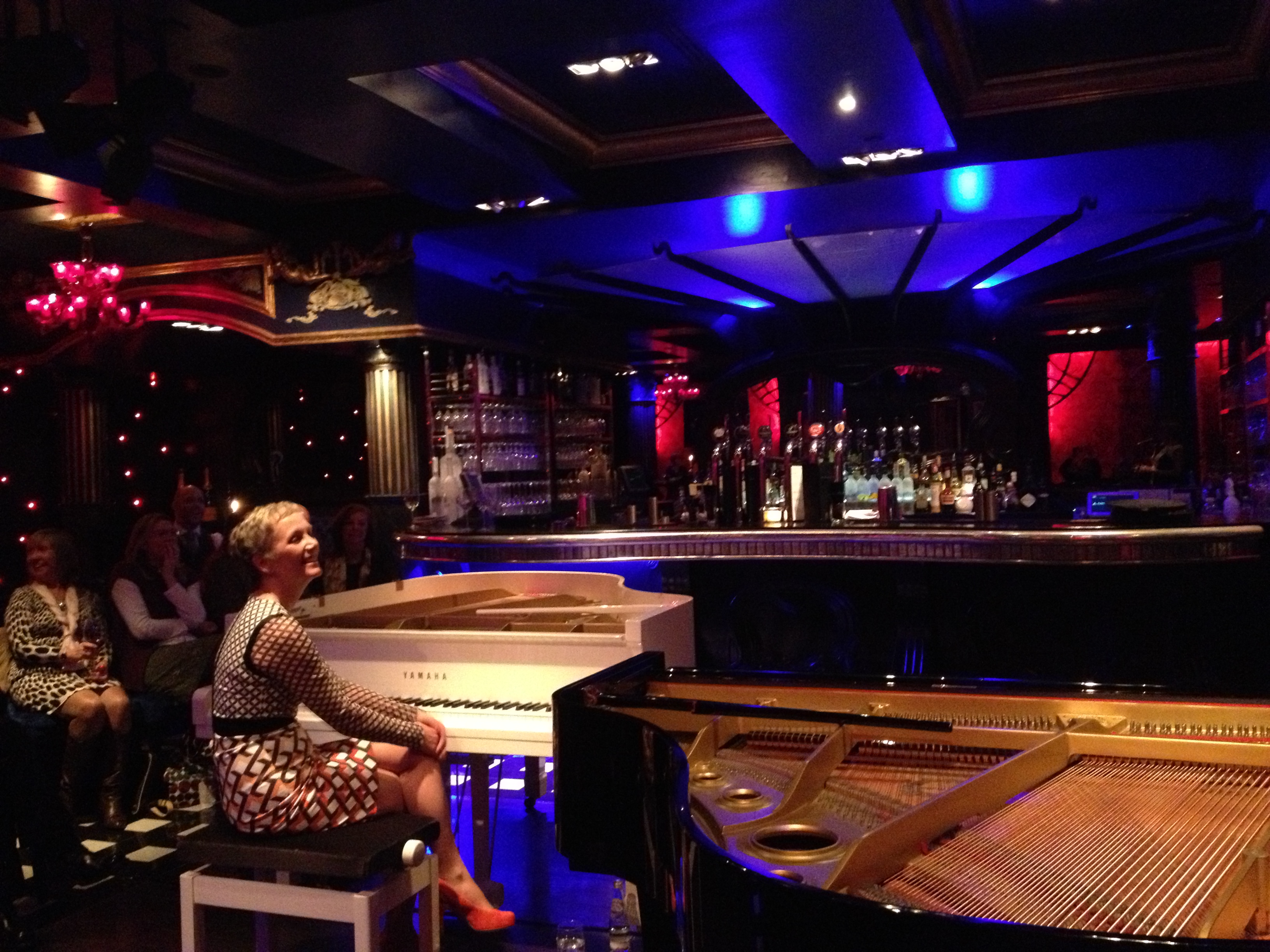