I showed 30 minutes of the film today to a rather intimidating group of people – leaders in palliative medicine across the UK, who had assembled at 8 am to watch what we have done in Strathcarron Hospice. It seemed a bit early in the day. “We’ve seen thousands of films on hospice care,” they said. Gulp. Maybe they hadn’t had breakfast.

And then of course the film wouldn’t play on the PC. Back up plan one – another type of file. Also didn’t play. Keep calm, Amy. Back up plan two – a DVD, made for me last night by the fleet-fingered Garaine at Scottish Documentary Institute. Worked beautifully.

They watched it with the sort of intentness that film directors dream of. They laughed and there were tears in eyes as they followed the journey of the beautiful Nicola. And they were blown away by her duet with the nurse. Phew! So we hope to work together, to get this film out across the UK, later this year. Lovely lovely partners to have.

Together for Short Lives 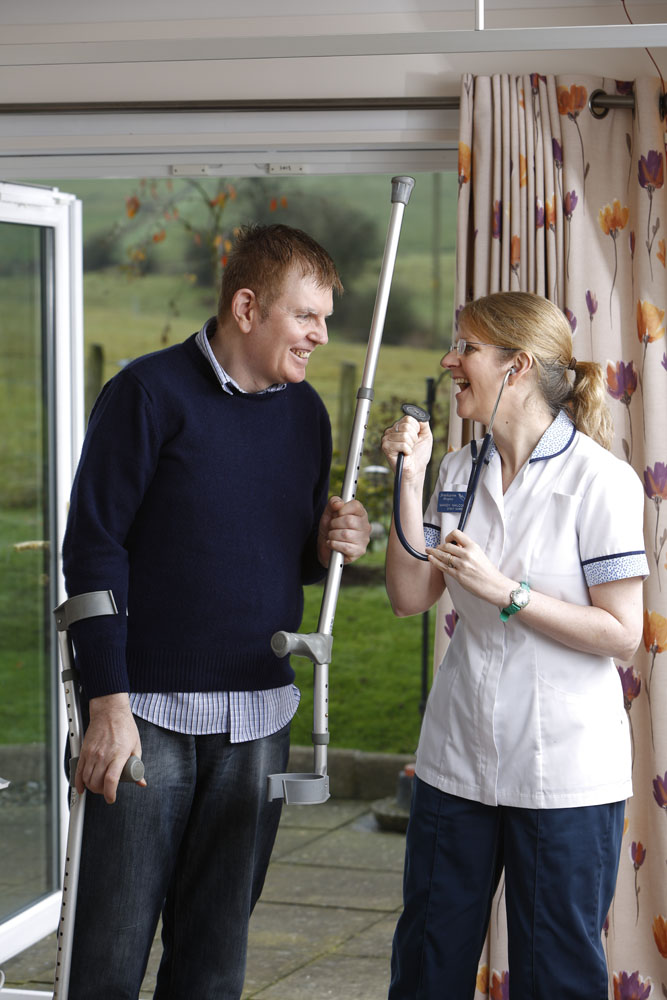