Last week I held up a tiny cheap plastic camcorder in front of some very distinguished people. We were at Strathcarron Hospice AGM. I have been looking for a camera that patients and staff in Strathcarron Hospice can use to make films, without any special training, and that is super-easy to set up and to edit with. It also needs to reproduce the full dynamic range of the human voice without a fiddly microphone. It’s a big ask.

Patients are using the cameras in the hospice to make their own films. Last night I showed the film made by a young woman and her daughter. The woman has secondary cancer, but it doesn’t stop her amazing dance moves. They chose to film themselves dancing in every sort of location – in a zoo, in a fair, in the livingroom, on the lawn. In years to come, the daughter will be able to look at the film and remember how her mum loved to dance with her...

Sometimes people leave a letter for their family. In Strathcarron we have been making that letter as a DVD. Listening to someone’s voice brings them vividly back to memory. One of the board members mentioned that her husband had died two years earlier, and she was beginning to lose the memory of his voice. Holding on to that little piece of plastic-plus-lens, she wished she had had it in her hand two years ago.

Sandra Strachie, from Video Interaction Guidance and I will begin the legacy film training next Friday at Strathcarron, showing how to film, edit and make DVDs in three quick steps. The camera we have found records very high quality audio on two built-in stereo microphones, and is the size of a mobile phone. Tiny, plastic, but keeping memories alive. 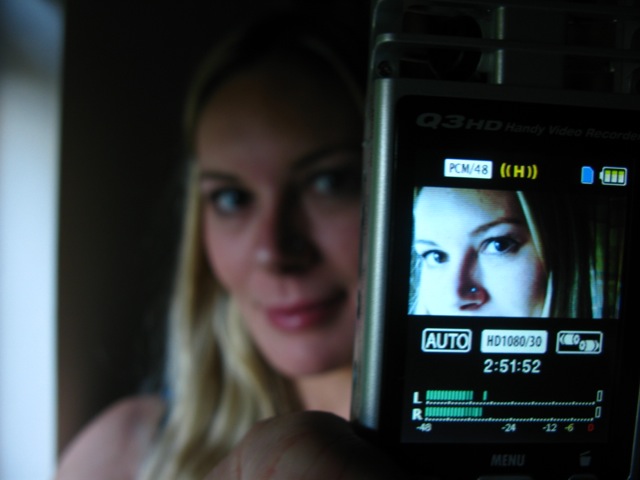 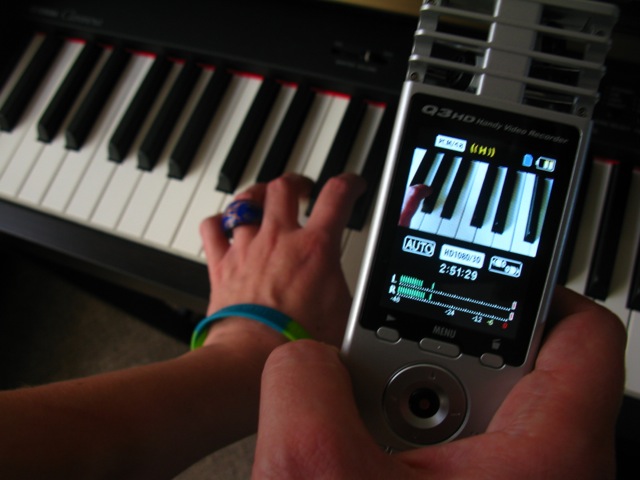